What Gives Rise to Purge Control Valve Problems in a Porsche? 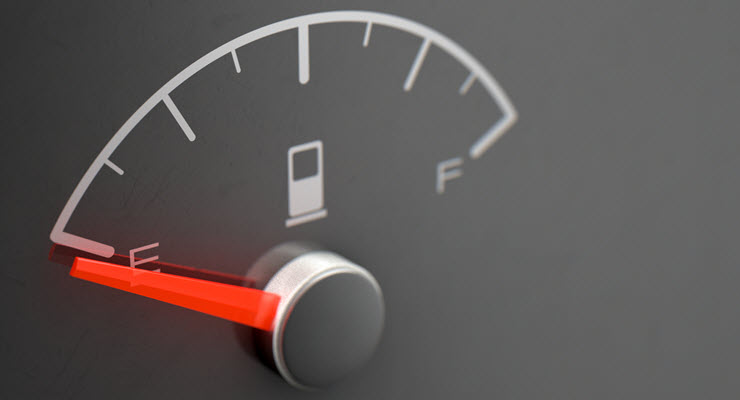 What Gives Rise to Purge Control Valve Problems in a Porsche?

There is no doubt that every sports car owner is looking for a superior driving experience, which is exactly what Porsche cars provide. So, it can be frustrating to see the engine light on. It is even more aggravating if the problem that is causing the light to illuminate is difficult to diagnose. Although some faulty Porsche components may be difficult to determine, a purge valve repair is simple and inexpensive!

The canister purge valve is probably one of the most important components of your Porsche’s emissions control system. If you haven’t heard of it, it’s a small but vital part. In the event of its failure, your car will not shake or smoke, but there will be some significant problems in some areas.

If you’re having trouble determining if your purge valve is faulty, you’ll need a code scanner and a keen eye. In this article, you would learn what purge valves are, what they do, and why they fail to work. So, let’s go ahead and take a closer look!

The Purge Valve: What Does It Do?

As part of your vehicle’s EVAP system, the purge valve, which is also known as the canister purge valve, plays an important role. It reduces the amount of vapors being released into the atmosphere. It captures the gasoline vapors created inside your fuel tank. There is a solenoid that controls this valve, and sometimes this solenoid can become inoperative, causing the valve to become stuck open or closed.

Causes of a Bad Purge Valve

A purge valve might fail for a variety of reasons. The most frequent are as follows:

Purge valve is clogged or unclean

When the valve becomes clogged or dirty, it cannot work properly. This might be caused by the accumulation of gasoline deposits, dirt, or corrosion.

If the purge valve is seeping, the fuel tank would not be able to maintain a high pressure. When the engine is turned off, fuel may start flowing into the filler pipe, and air or vapors may enter the tank from outside.

How Can I Tell if a Purge Valve is Damaged?

The failure of the purge valve would lead to the escape of gasoline vapors which your car would otherwise need to burn. There will be a decrease in fuel efficiency when this occurs, because the car will use more gasoline to deliver the same amount of power.

It is possible for a vacuum leak to occur if the purge valve becomes stuck open. As a result, it is possible that unexpected amounts of air can enter the combustion chamber, which can cause problems with the engine’s air-fuel ratio.

There is no fixed cost for repairing a purge valve, however, replacing this component is considerably cheap and easy.

The computer in the car continuously monitors the functioning of many parts of the car, including the performance of the engine and the brakes. If a component or system fails, the computer will output a code which will indicate to a technician where the issue is.

The check engine light is generally displayed when an error code is detected in a vehicle. This is a visual indicator that something is amiss inside the vehicle.

Can I ignore a faulty purge valve?

It is certainly possible to drive with a damaged purge valve, but for safety reasons we would not recommend it. When you drive a car that has a faulty valve for a prolonged period of time, the more likely you are to cause additional damage to the EVAP system. This includes damage to other components of the vehicle. Furthermore, there is also the risk of wasting gasoline and causing more pollutants than necessary to be released from the vehicle.

Choosing our Certified Mechanics When You Need Help with Your Porsche

McIlvain Motors is a 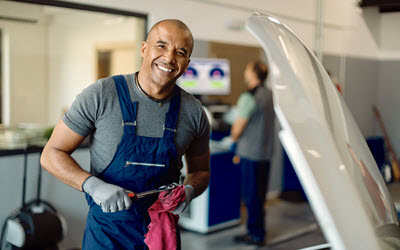 reliable automotive shop with certified mechanics ready to work on your Porsche! We serve car owners in Chandler, Mesa, Phoenix, Scottsdale, and Tempe, AZ. You can call us now or stop by our shop to seek assistance from our experts!