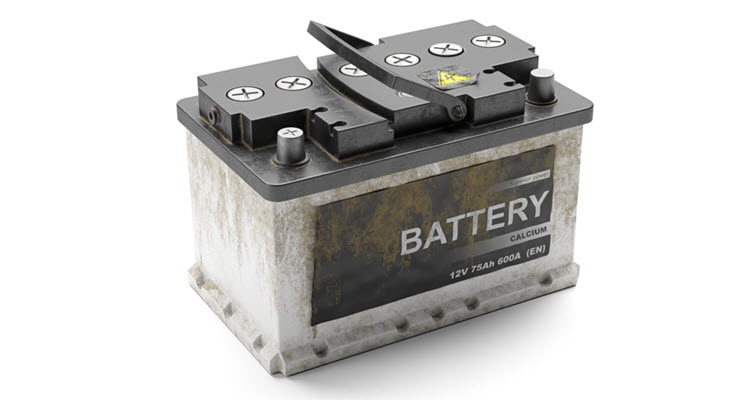 Porsche models are carefully crafted and engineered by some of the best car designers in the world. Although the quality parts are used during manufacturing, they are still very susceptible to natural wear and tear. One of the Porsche components that will most certainly require replacement after an extended period of use is the battery.

Ideally, most batteries are expected to last between three to five years. However, your driving habit and climatic conditions could significantly impact the battery lifespan. Keep reading as we discuss the causes and probable symptoms indicative of a dead battery.

Although a battery lasts between three to five years, you should closely monitor the battery after three years of use and have it replaced if you notice any symptoms discussed above.

Mcllvain Motors is the Home of Porsche Specialists

At Mcllvain Motors, our specialists are well-trained in Porsche repair and maintenance. We are equipped with the latest factory tools to 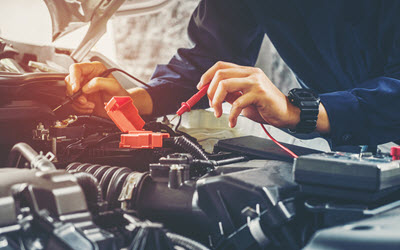 get your vehicle back in top shape! Besides recommending the manufacturer’s specification, we will also conduct a charge test on the alternator to ensure it is properly charging the battery.

If you live in Tempe, AZ or around Chandler, Mesa, Phoenix, and Scottsdale, and you are experiencing any of the symptoms discussed above, bring it to Mcllvain Motors to get the best repairs in the area! We look forward to winning your repeat business.